I love listening to music

I love listening to music. I can’t play any instrument, but I do enjoy listening to each note in a song, identifying the instruments, getting emotional with the lyrics of a music piece. Getting those goosebumps. 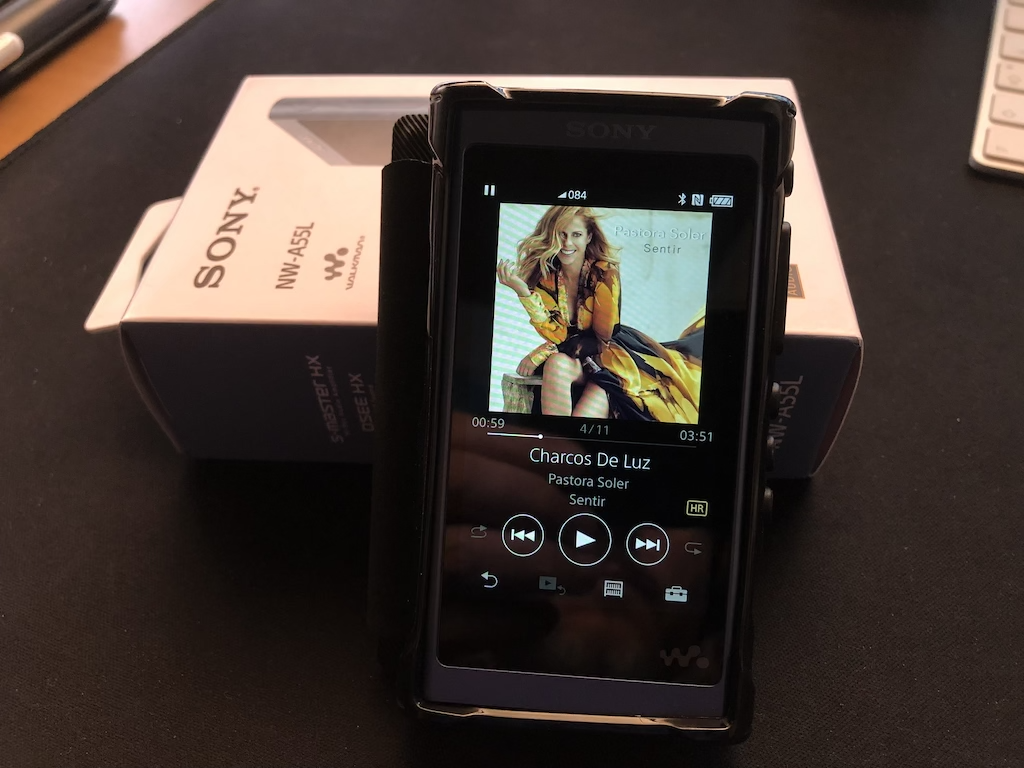 Being a product of my time and age, I mostly listen to 80’s and 90’s songs, with some modern additions thrown into the mix. I hate Reggaeton and Trap with the power of a thousand suns, but that’s for a different post. I love Queen, Michael Jackson or Whitney Houston, but also all Soul and Motown classics from the 50’s and 60’s. And Spanish Pop music. But hell, I even listen to Opera, Video Game Soundtracks, Heavy or Chiptune. It depends on day and mood.

So I used to listen to music.

But in the past, I used to listen to music. Proper listening, I mean. With a Stereo HiFi system and good speakers. In vinyl first (that Madonna’s Like a Prayer record still smells Patchouli to this day), then with my first CDs. I was a teenager, with all the problems, doubts and pain of the age. And I listened to music to feel less sad, while still being sad. Sitting in a couch. Doing nothing else than listening to music.

Then times changed. Work, getting married, moving to a different city, having children. The complete maturing package. So I listened to music while going to work sitting in my car. Or while working in the office. Using a cheap MP3 player because walkmans were so old. Or in the computer. And then technology evolved. Wonderful streaming services suddenly put at your disposal thousands of songs.

But it wasn’t the same. They didn’t sounded the same. And it’s not nostalgia. It’s just we’ve become accustomed to this sounds good enough. While we seem to be in an endless pursue for the ultimate viewing experience (Full HD, then 4K, then 8K?) we’ve given up on audio quality. People listen to music on smartphone speakers. That’s a tiny, mono speaker most of the time. TV sets sport terrible speakers. So terrible in fact you end up buying a sound bar just to be able to understand dialogues. Nobody knows what HiFi is anymore. We had the best sound and we lose it, getting convenient, good enough sound in return.

But I missed that sound. 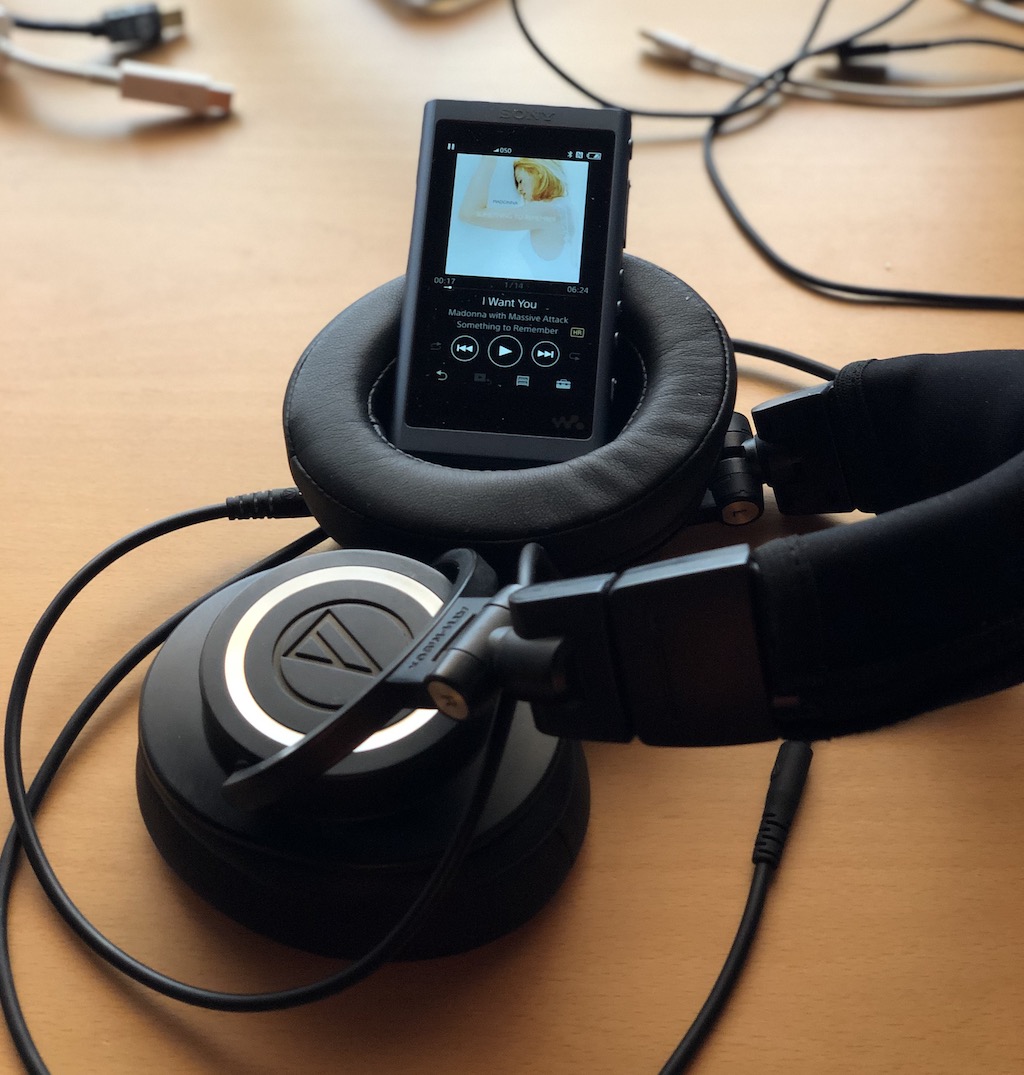 That’s why I’ve just got a High Definition Audio player. In this case, a simple Sony NW-A55L. Nothing terrible fancy, but it’s the first Walkman I’ve ever bought. Just looking at that branding in the box brought back lots of memories. When I lusted a Walkman when I was a teenager but only could get myself an Aiwa (that sounded really good, BTW). But now I have a proper Walkman. At last.

So I’ve started ripping my CD collection. After trying some formats I’ve settle down with something that seems reasonable for me: Apple Lossless / 24 bit. This produces files with CD quality, which is exactly what I want given the source of those files: a CD. And this thing sounds… glorious. Now I can sit, plug my Audio Technica M50x headphones and enjoy the music I like, the way I like the most.

It only took me 30 years to rediscover that I needed to listen properly to music. Go figure.

P.S.: no audiophiles been harmed in the making of this post.

Read other posts
← Swift, the simple and easy to learn language? Using Nef to test and document libraries →